During the seminar ‘Human Rights as Ethical Minimal Standard for Peace in the Digital Age’ organized by the University of Lucerne’s Institute of Social Ethics and the EUI School of Transnational Governance, in the framework of the Global PeaceTech Hub, Swiss Ambassador Alexandre Fasel explained how Anticipatory Science Diplomacy can help us better address and govern the global challenges of the future.

The concept of ‘Science Diplomacy’ in contemporary international relations indicates in broad terms a space where the transnational scientific community and national and international diplomatic actors can build constructive partnerships to address the common challenges humanity is facing (see fo instance Ruffini 2017). The Center for Science Diplomacy of the American Association for the Advancement of Science (AAAS) defines Science Diplomacy as a new discipline at the intersection of science and diplomacy studies, comprising three sub-categories: science for diplomacy, which is the use of science to advance diplomatic objectives; diplomacy for science, which is the use of diplomatic action to further scientific and technological progress; and science in diplomacy, the direct involvement of science or scientific actors in diplomatic processes.

Anticipatory Science Diplomacy recognises scientific innovation as a major determinant of global governance in the years to come. Regulators must engage in constructive dialogue with the scientific community to understand what the latest scientific innovations mean for our societies. At the same time, there is a need to anticipate possible challenges so that governments have time to act rather than react, by planning ahead and identifying solutions to prevent some of the gloomiest scenarios from occurring. The Geneva Science and Diplomacy Anticipator, ambassador Fasel explains, has devised a method for Anticipatory Science Diplomacy that consists of three steps: anticipation, acceleration, translation.

The first step is anticipation, by bringing together world leading scientist to analyse and describe what is cooking in the scientific labs of the world, and be clear of what this may lead to in terms of scientific breakthroughs with a horizon of 5, 10, and 25 years. This work flows into an annual publication, the Geneva Science Breakthrough Radar. This is the document that will serve as a reference for the following discussions.

The second step is acceleration. It consists of a curated conversation of all stakeholders, from scientists to actors from international organisations, civil society, the private sector and philanthropy. The discussion stems from the radar results, with a reflection on where scientific discoveries can lead our societies and how we can react to it. This can also lead to the prototyping of solutions t0 develop at a later stage, but the most important thing at this step is to develop together with all the actors a shared sense of purpose.

Finally, the third step is the translation phase. This can happen in two different ways: it can be a ‘governance driven translation’ or a ‘knowledge driven translation’. In the first case, if the conclusion is that to address a certain political problem, we need a regulatory instrument such as a new convention, resolution, principles, guidelines, once the conversation is sufficiently matured, the legitimate actors of international governance can repatriate the debate into the formal space of governmental institutions and international organisations. In the second case, the discussion can lead to investments in innovation when it is realised that some of these technologies ought to be scaled up and accelerated. This is done through an impact forum and an impact fund.

This three-step method is a valid framework for other institutions that seek to promote policy acceleration and innovation in various domains. A similar approach, on a smaller scale, is adopted by the Global PeaceTech Hub, with mapping, analysis, and policy recommendation on technology for peace, to understand what technologies and peacetech use cases are most effective and worth investing in, and how regulation and policy innovation can improve the use of technology for peace by limiting its negative side effects. The results of this work are presented in an annual Global PeaceTech Atlas and discussed at the annual Global PeaceTech Conference, where various stakeholders from the public and private sectors come together to share their research and ideas on how technology should be governed and regulated to enhance global peace. 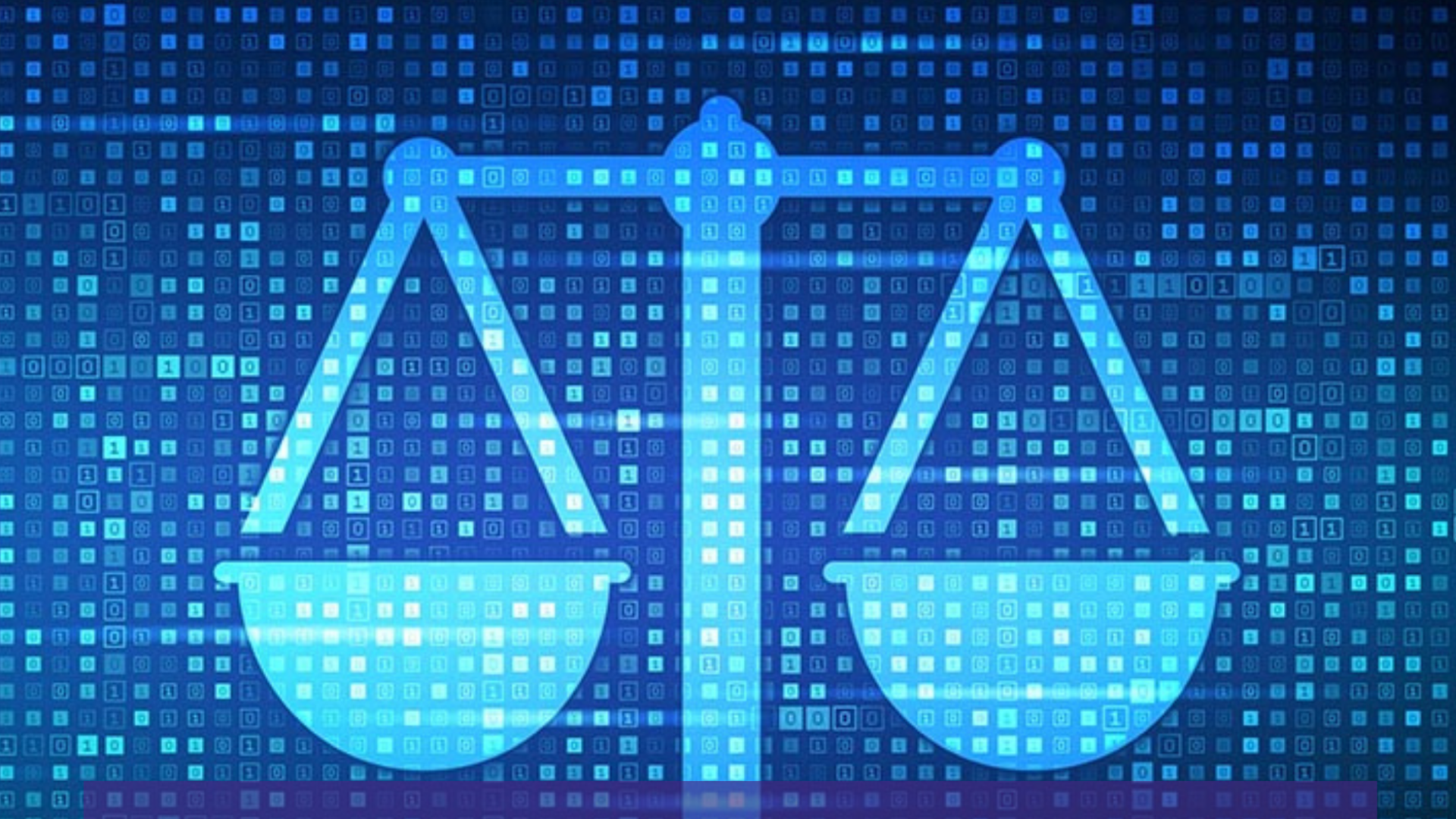 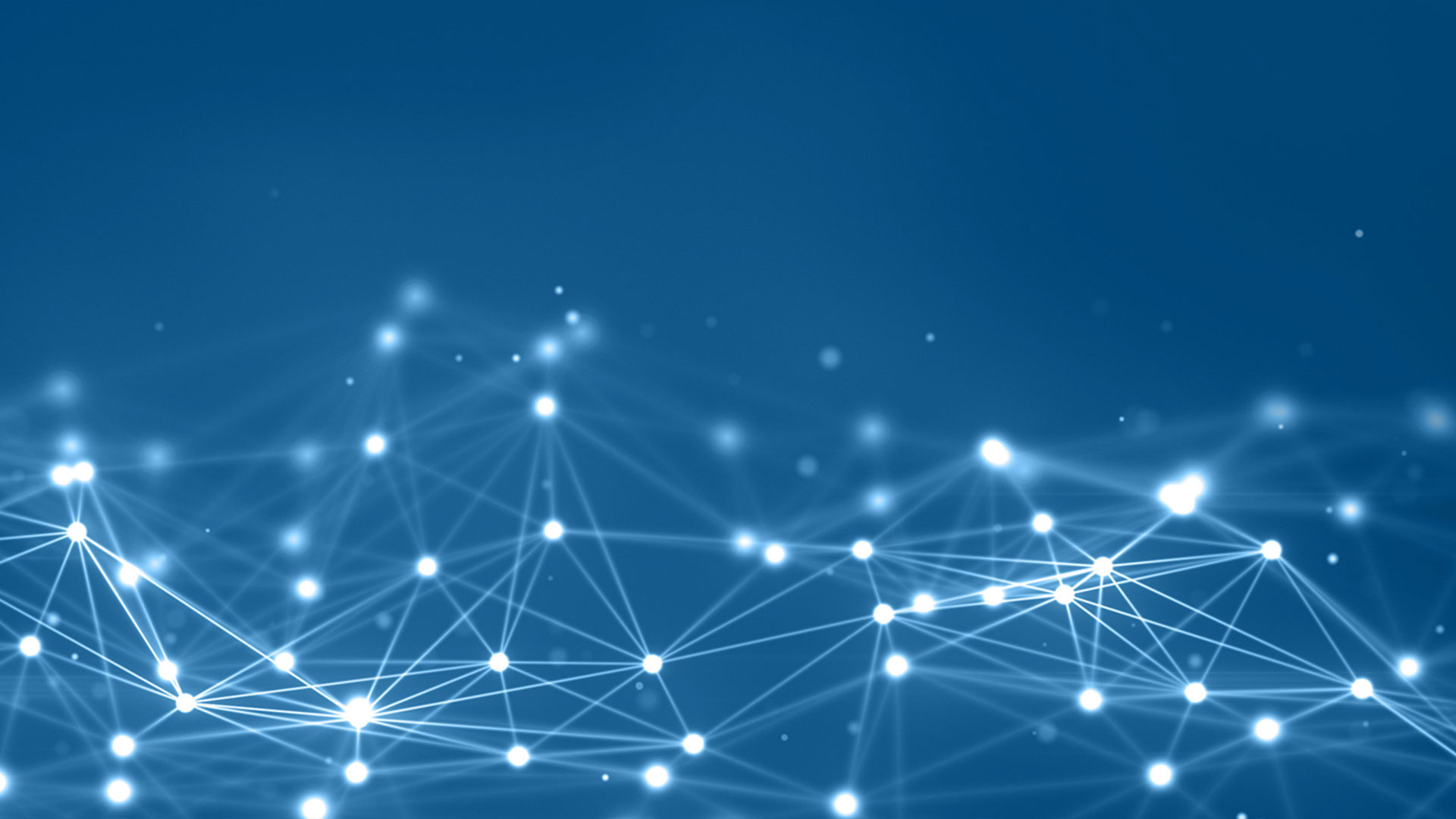